H2Go offers the logistic of tomorrow. Emission-free logistic vehicles and infrastructure accordingly to the customer's products and transport routes offered in a simple, save as an all-in solution.

We are working with major logistic OEMs to provide you H2Go vehicles, the complementing H2-infrastructure and services nationwide. 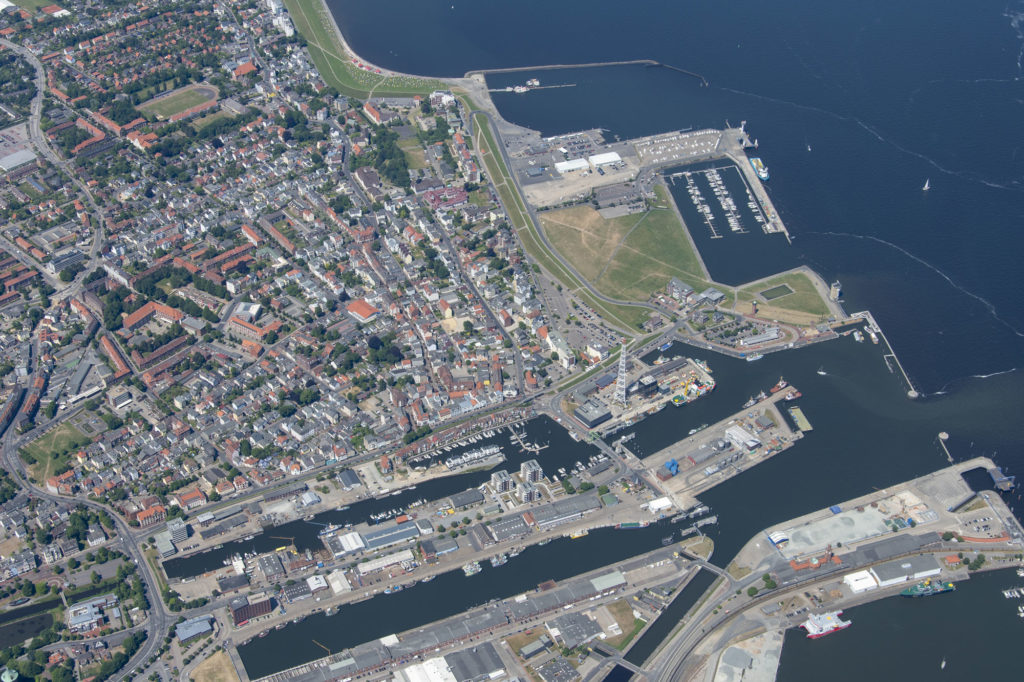 Imagine that a region in Germany is gaining importance not only nationally but also internationally because of its pioneering work in the establishment of a hydrogen-based economy. For that, the Elbe-Weser area is predestined. With the regionally generated energy from wind and solar power, electrolyzers can produce hydrogen, which is then used in different applications.

Both the local industry and the port operations in Cuxhaven can be converted sustainably to renewable energies through the hydrogen produced in the Elbe-Weser region.

And we are working on that idea!

The harbor in Cuxhaven is meant to be re-designed and to become “green” in the interests of climate change. Also here hydrogen plays a major role.

With regard to the efforts of one of the most attractive tourist destinations along the North Sea to become a starting point for cruise ships again, it raises the question how the ships can be supplied with energy during their laytime so that as few as possible greenhouse gas emissions burden the air on-site. The aim is to create a port infrastructure based on a climate-friendly energy supply system.

Also in this project, we are in the process of following our words with action and actively promoting the establishment of a hydrogen-powered port in Cuxhaven.